This is open to anyone you would like
to introduce to our Valley
Master Mason or not! 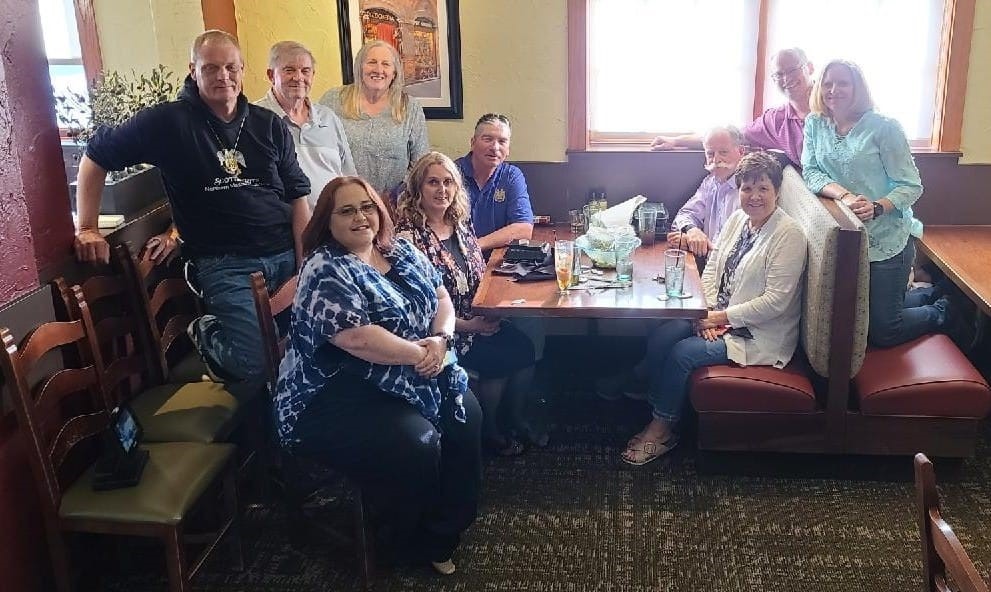 The Samuel Dillion Jackson Council Princes of Jerusalem line officers and their ladies recently had dinner together. 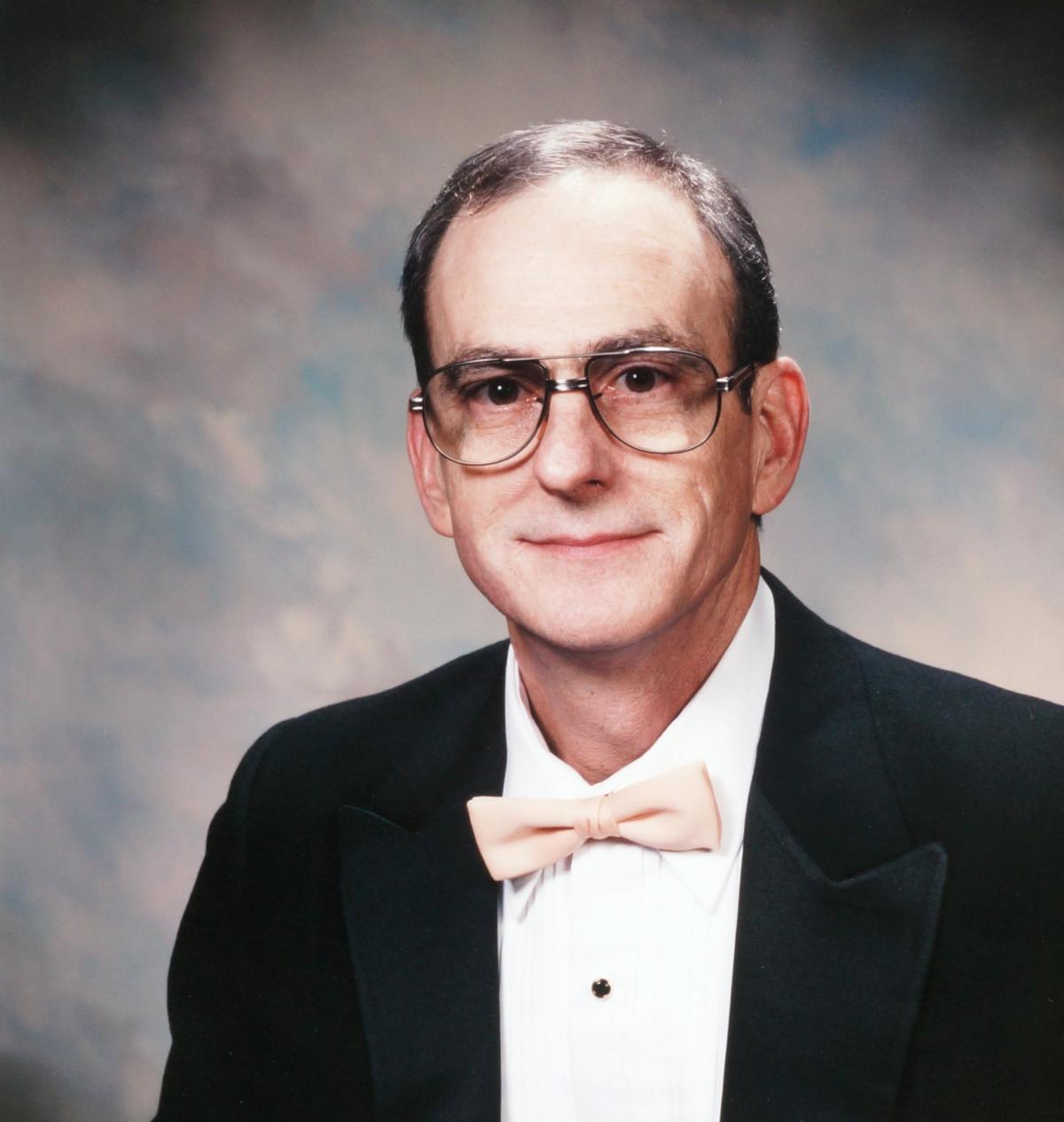 The contact form can be used to contact the Valley of Terre Haute. An Email is sent directly to the Executive office. If you know of any Lodge Degree work, Special events, fundraisers, stated meetings etc. please let us know so we can add them to the calendar above.
If you know of a brother or someone close to us who is sick, who is in need, or has passed please let us know.
If you have a new phone number, email, or regular address change let us know.
If you are a Master Mason in good standing, and wish to Join, or wish to have more information about the Scottish Rite please let us know.
Contact The Valley of Terre Haute AASR Office

Thank you.  Your submission has been sent to our office. We will update our information and respond back to you if needed.

“We will strive to be a fraternity that fulfills our Masonic obligation to care for our members.”

-Inspire our members by emphasizing our Core Values: Reverence for God, Devotion to Country, Integrity, Justice, Toleration and Service.
-Ensure that activities are convenient.
-Provide enjoyable programs and fraternal fellowship.